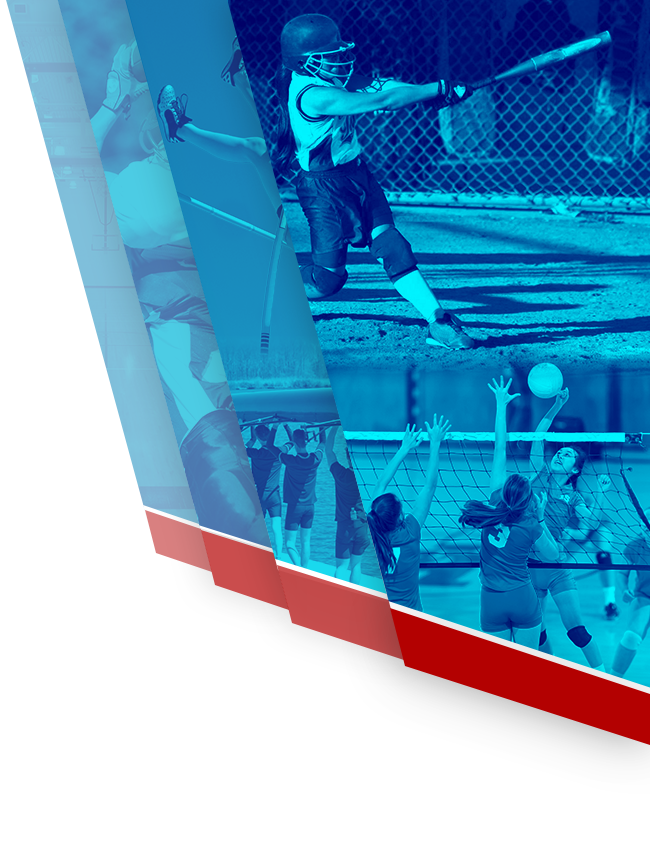 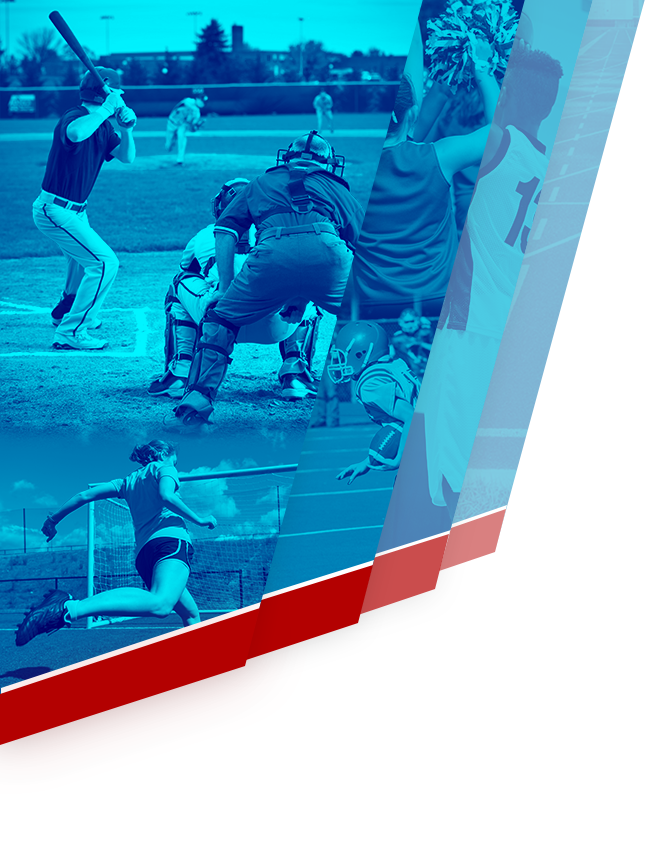 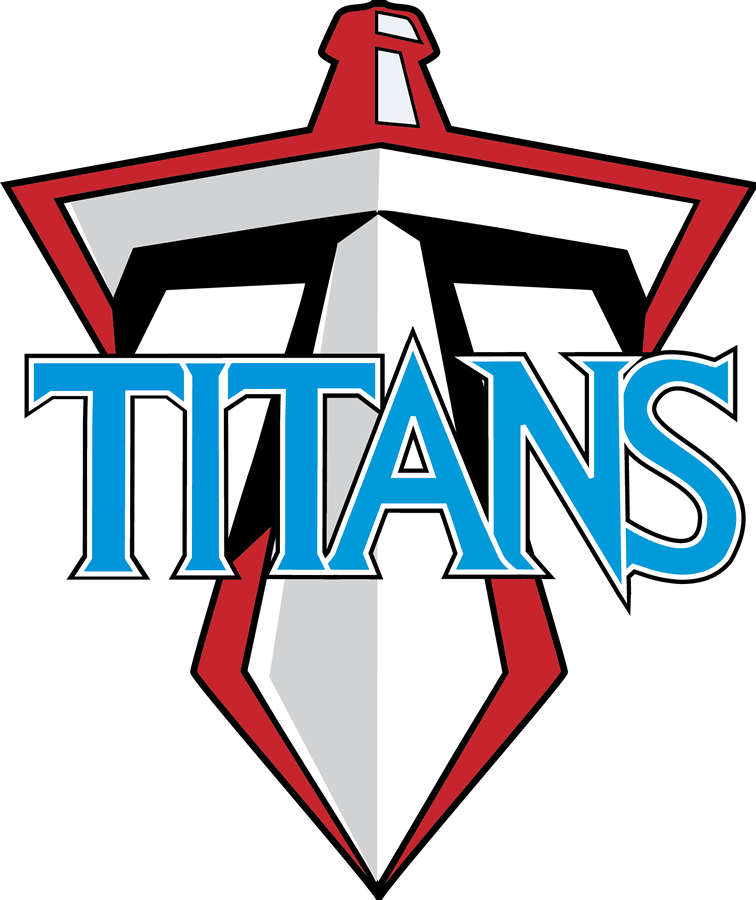 Einstein’s girls varsity soccer team got their first win of the season, defeating the Northwood Gladiators 6-2. The Titans were led by freshman Mimi Richards, who’s speed and relentless attack earned her a hat trick. The Titans also scored two goals off of corner kicks, with junior Maddie Zimmer heading in a ball from Richards in the first half and sophomore Haley Tesler finishing on a corner by senior Karina Amaya in the second half. Junior Ellie Deshano also found the back of the net for the Titans in a dominant first win for the squad.